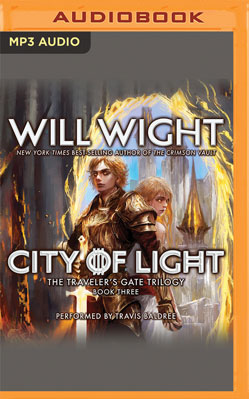 Simon has spent the last six months hunting Incarnations and has begun to realize that his power alone won't be enough to stop a true enemy.

Leah is queen over a nation of refugees, driven from their homes by the fury of Territories gone mad.

Alin rules his city with an iron fist, imposing the virtues of Elysia on an imperfect population.

Now, the three must stand united as the balance of the world shifts once more. A greater threat looms, and it has made its presence known....

The Incarnations are missing.