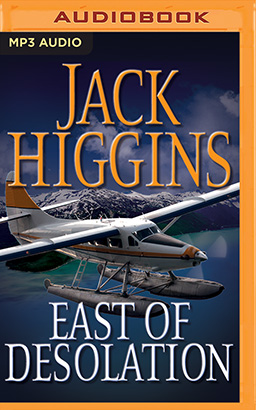 Joe Martin had been on many salvage operations, but his gut feeling told him this one was different. The insurance company and the beautiful widow of the dead pilot had hired him to find out what he could about the crash, but some things were best left alone.

Before long, what should have been a routine mission becomes a hair-raising adventure packed with danger and betrayal. Then a batch of priceless emeralds are thrown into the equation, and Joe’s life is on the line.

“A thriller writer in a class of his own” —Financial Times

“Higgins is a master of his craft.” —Daily Telegraph