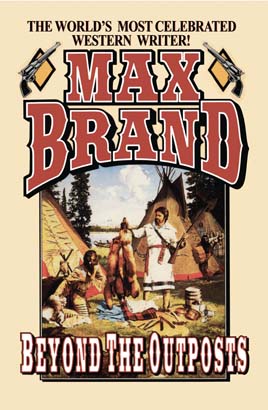 IN SEARCH OF A FATHER

From pre-Civil War Virginia to the distant prairies of the far West, this exciting epic follows the journeys of young Lew Dorset as he searches the frontier for his father—an escaped convict on the run. But along the way, Lew finds much more than he’s looking for. His skill with firearms gets him a job as a hunter with a trader’s freight train heading onto the prairies to barter with the Indians. From there Lew’s journey takes a drastic—and still more dangerous—turn. He survives an attack by a Cheyenne war party, finds shelter among the Sioux, and even takes part in a battle between the Sioux and the Pawnee. But there’s no way Lew could expect the surprises that still lie ahead.