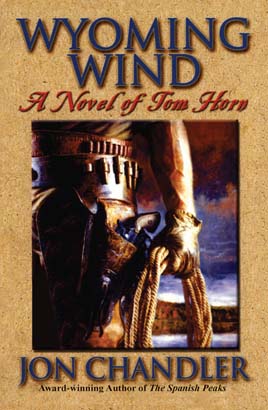 A Novel of Tom Horn

Tom Horn was real. History shows that he actually lived—and died—in the West. But his life has passed now into legend, and his death remains clouded in mystery. No one doubts that he was an army scout, a deputy, and a range detective, hired by cattle ranchers to stop rustling…one way or another. And he is widely believed to be the only white man Geronimo ever trusted. But did Tom Horn really shoot and kill young Willie Nickell? Or was he framed by the very ranchers he worked for? Was his trial an example of frontier justice or mob law? And how did he really die? Tom Horn’s life was as thrilling as fiction—here finally is a novel that can do it justice!