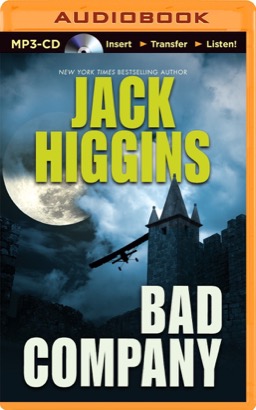 An edge-of-your-seat, white-knuckle thrill ride from the master of suspense

Baron Max von Berger was once a young aide to Hitler himself, and in the declining days of World War II, was entrusted with Hitler’s diary. Over the years, von Berger has amassed immense wealth and power due to the diary and its secrets, including creating an alliance with the Rashid family, the sworn enemies of Sean Dillon and Blake Johnson.

As the diary’s secrets begin to be revealed, Dillon and Johnson know they must jump back into the fray with the Rashid family and with von Berger. The secrets inside threaten to destroy the US presidency, unless Dillon can get to the diary first.