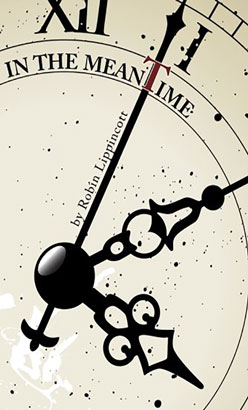 From the intimacy of small town America to big city life, from World War II to 9/11, In the Meantime vividly encapsulates an unforgettable era. On a hot summer's day in 1931, three five-year-olds meet on a dusty street in a small Midwestern town, beginning a friendship that will last all their lives. Kathryn, the oldest in an ever-expanding family, is bright and earnest, and thinks she wants to become a nurse. Starling is an only child with an absent father. He doesn't yet know that he is of mixed race-he doesn't even know what that means-all he knows is that when he grows up he will be a star. Luke doesn't know what he wants, except for his older brother not to be dead. Together they experience the joys and pains of childhood, although the anxieties of puberty and awakening sexuality nearly destroy their three-way friendship forever. Reaching adulthood after World War II, they follow their dreams to New York City, where they discover that not even Manhattan is free of racism and prejudice. Through the years of their ever-entwined adult lives some dreams are realized while others grow dim, but one constant remains: their bond of friendship. At the book's end, some seventy years after it began, only one of them remains to tell the story of their lives, and of what happened…in the meantime.