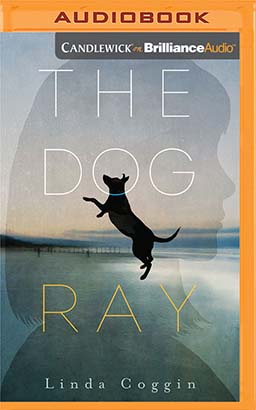 By turns humorous, poignant, and moving, this tale of a girl who comes back to Earth as a dog is a nuanced portrait of death, love, grief, and hope.

When my death came it was swift. Swift as a running horse. It wasted no time.

Daisy, age twelve, has died in a car accident. She finds herself in the afterworld, which resembles nothing more than a job center. Her soul is being returned to Earth, but not as a human being—she’s returning as a dog. A dog who retains Daisy’s thoughts and pluck and is determined to get back to her parents and to get back home. What she doesn’t expect is that life as a dog named Ray would come with such worries—and moments of jubilation—as she grows to care for others in a whole new way. Told in a compelling first-person voice, Linda Coggin’s incredible novel touches on loyalty and freedom, connection and acceptance, and is sure to stay with readers long after the story is done.